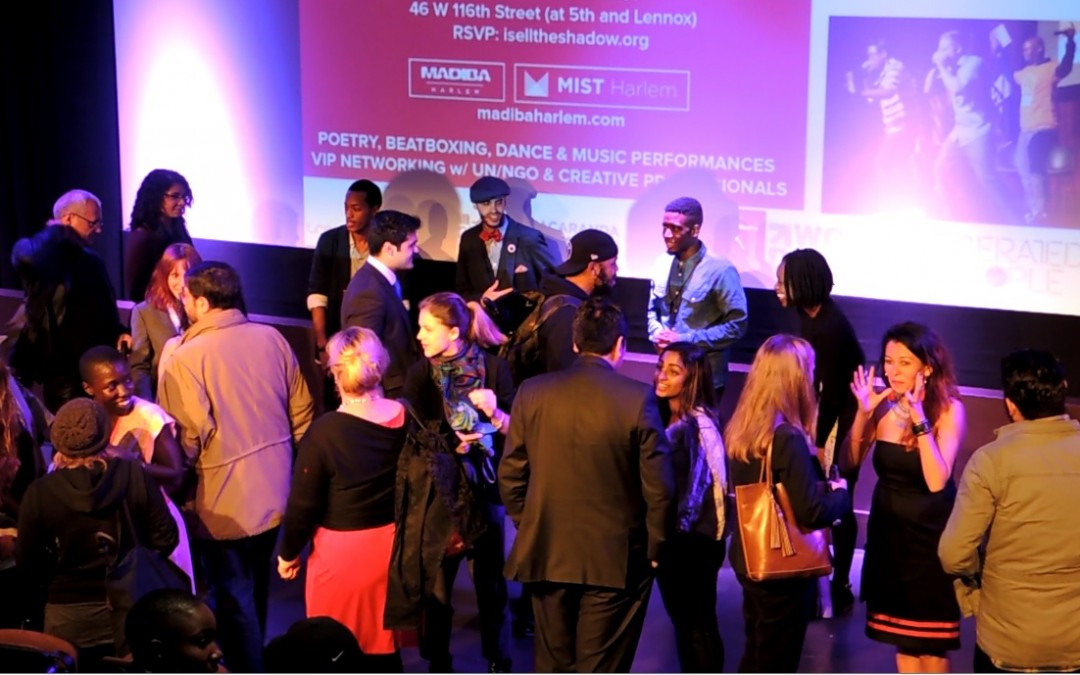 I Sell the Shadow’s official launch is set to be the beginning of big changes in how creative artists and UN/NGO agencies work together to create a better world. On the 22nd of October 2014 at 06:30pm, be sure to be part of the revolution by attending the free launch at MIST in NYC.

I Sell the Shadow maintains a portfolio of creative artists ready to work on raising awareness for UN/NGO agencies, and facilitates the synergetic partnership of these two often very different worlds. Also providing weekend workshops and one-to-one consultations, I Sell the Shadow helps artists get paid for what they do best, all the while being a force for good in the world.

Music will be supplied by the ace Ethiopian-born New Yorker DJ Sirak of Africology, and Nigerian-American actor Gbenga Akinnagbe (best known for playing the murderous Chris Partlow in HBO’s incredible The Wire) will be talking about his t-shirt line Liberated People and the power that t-shirts have to make a change in people’s core beliefs.

Admission and viewing of performances is free, although we invite you to support the artists with a $25 VIP Networking ticket.

For this exciting event that looks to be a new beginning for socially-conscious entertainment, head down to MIST, at 46 West 116th Street (between 5th & Lennox). The event begins at 6:30pm and will run till 10:00pm.