The Art of Brooklyn Film Festival returns for 6th year 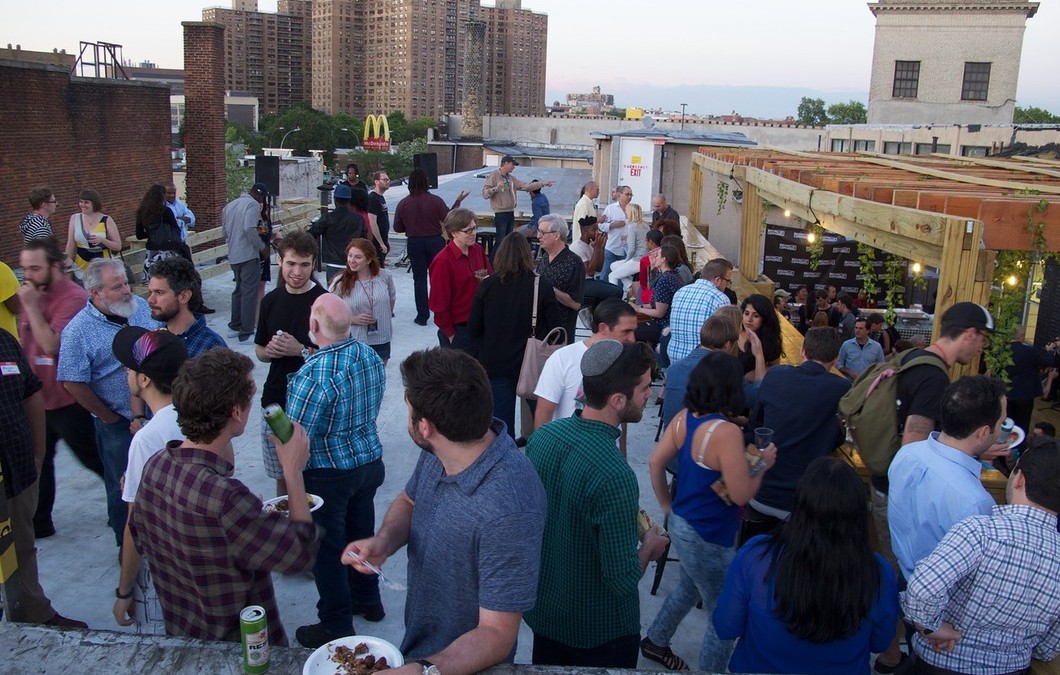 BROOKLYN, NY– The annual Art of Brooklyn Film Festival is back in full swing for their 6th anniversary, taking place June 4-12. As the only independent international film festival in the world highlighting Brooklyn’s indie film scene, this unique event is not to be missed. The festival features a full lineup of Brooklyn-centric films, including the World Premiere of the horror film Seclusion and sci-fi thriller Diverge, along with a number of exciting films celebrating US premieres. The festival begins with a free screening of highlights dubbed “Best of the AoBFF” on Saturday, June 4th in Sunset Park. The screening will be followed by an Opening Night party on June 7th, with the 2016 screenings kicking off June 8th.

If you’re looking to mingle with the filmmakers themselves, or if you’re looking for an evening of light-hearted fun, the Bklyn Commons is the place to be on June 7th. Located at prospect-Leffert Gardens in heart of  that provides collaborative spaces to the community. The Opening Night party features an open bar with personalized craft beers from Sixpoint, along with an array of delicious foods from Baba’s Pierogies, Epicurious Safari, Create and Plate, Chef Jo Anne Joseph, and Allison Polaski’s ChouxFly Bakery.

Screening of Best of the AoBFF