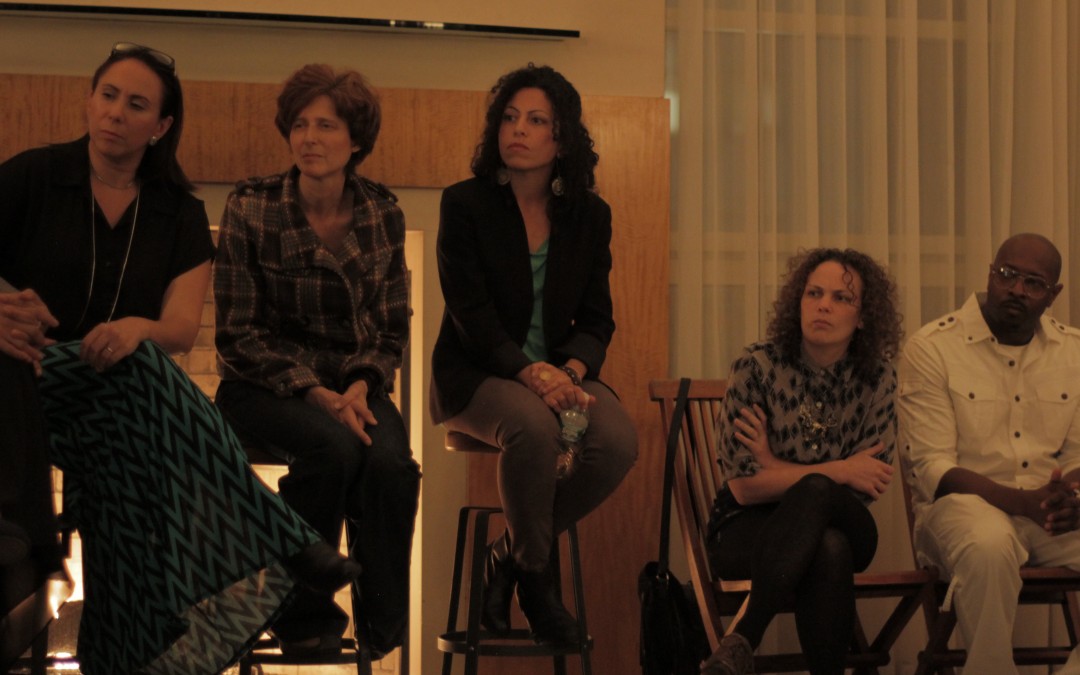 Trendytripping interactive round-table networking takes place every month in conjunction with other community themed events. It is designed to give opportunity for exposure, and an open space to freely talk about creative ideas and concepts that are worth sharing.

The monthly event will feature speakers and influential people within our network; and throughout the 2 hours, the event will offer film makers, artists, chefs, foodies, students, writers, entrepreneurial, overall makers and want do gooders the opportunity to meet and share their ideas, passion, and experiences via a non-formal video session call: Creative Minds Unite. The end result each month is invaluable video content that is shared across all networks, both locally and globally, helping to provide an opportunity for exposure and inspirational discussion and sharing of ideas.

Featuring key panellists: Moderator, Dr.Deutsch Jonathan, Editor/Founder & Director, of the Center of Hospitality and Sport Management at Drexel in Philadelphia.